Product is not in stock at the moment 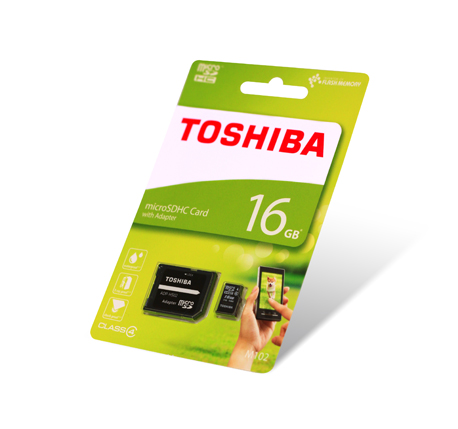 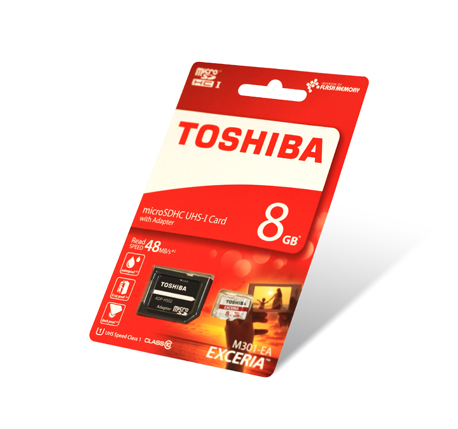 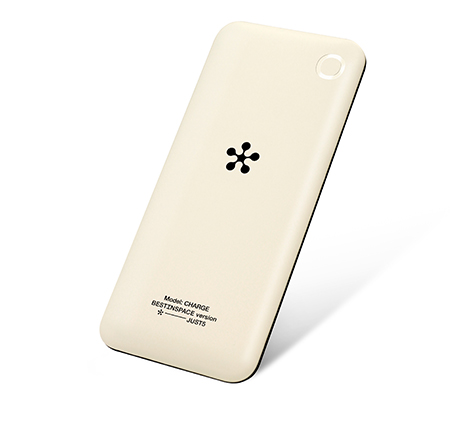 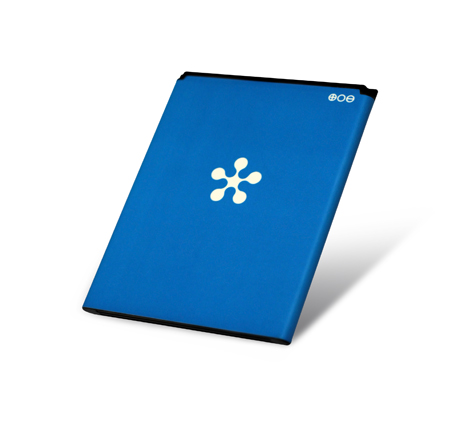 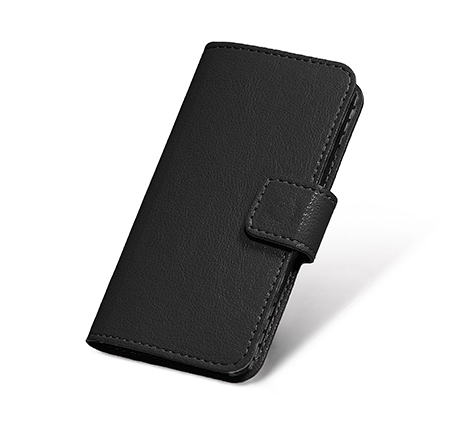 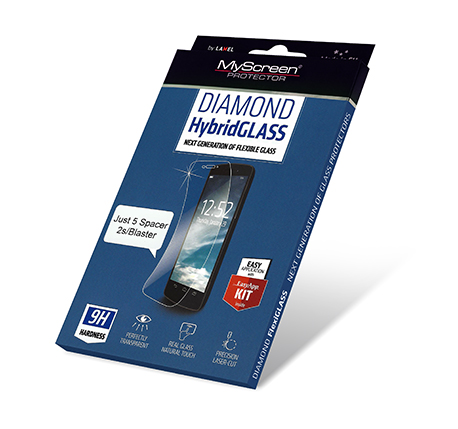 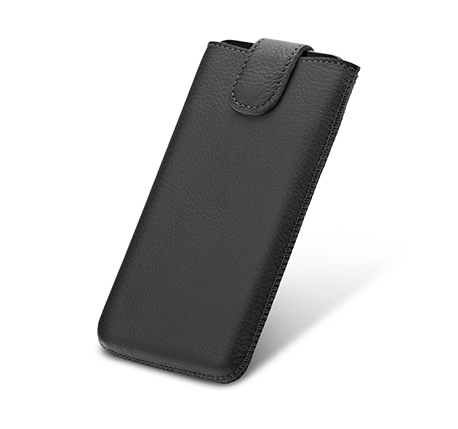 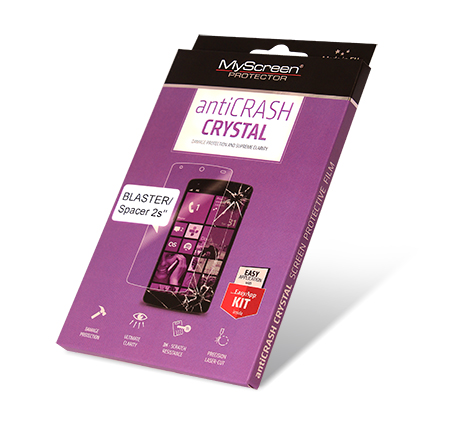 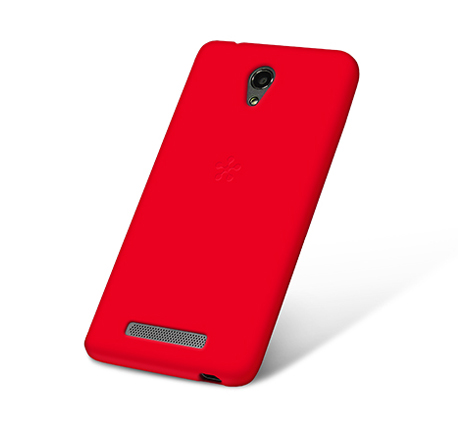 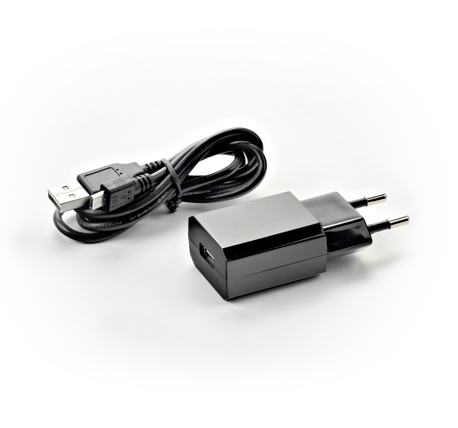 Here you can download the user manual for BLASTER 2

Costs of goods delivery to the purchaser are not included into goods price. You have the opportunity to make online payment using the payment cards Visa and MasterCard, as well as the payment system of Bank link Swedbank. During ordering you will be offered to immediately pay for you purchase by card. The delivery is performed only after order payment.

There is 1 years brand warranty for all Just5 mobile phones.

Just5 mobile phones have all necessary certificates and they comply to all corresponding basic standards (ЕАС, РСТ, ССЕ). Phones sold in other countries have certificates of those countries (Europe, the USA, etc.).

Where would you recommend to buy Just5 mobile phones?

First of all, Just5 mobile phones are sold in company's internet store JUST5, and also in selling networks and at operators approved by the brand in each country. You can make an order on our internet site.

Will the Just5 mobile phone work with my sim-card?

Depending on the model Just5 mobile phones work in GSM 900/1800/850/1900 standard and will work with any mobile connection operator supporting the present standard.